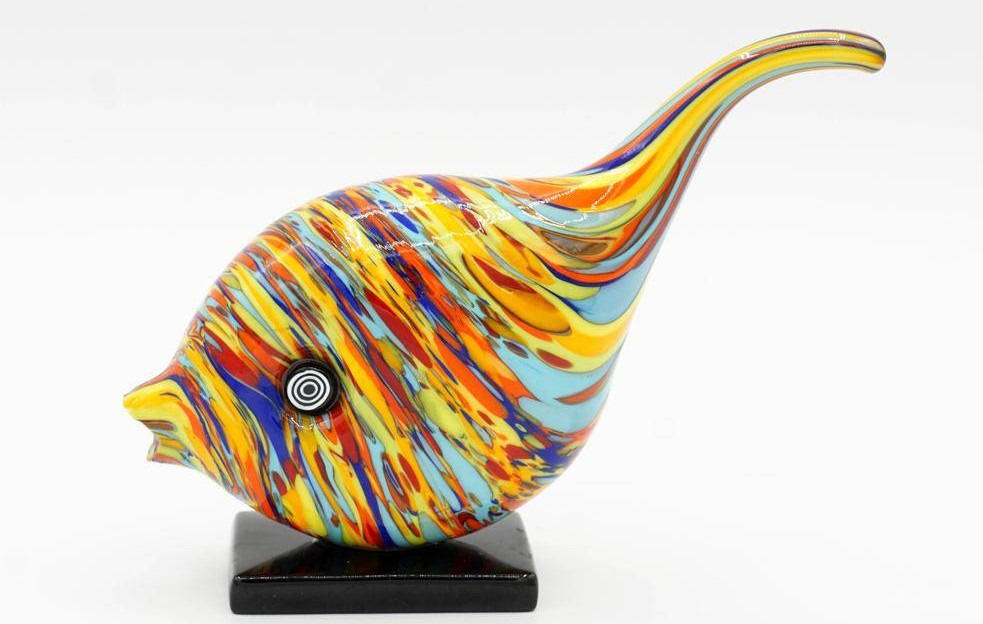 April Fools' Day or April Fool's Day is an annual custom on 1 April consisting of practical jokes and hoaxes. Jokesters often expose their actions by shouting "April Fools!" at the recipient. Mass media can be involved in these pranks, which may be revealed as such the following day. The day is not a public holiday but  the custom of setting aside a day for playing harmless pranks upon one's neighbour has been relatively common in the world historically.

In Italy (but in France, Belgium and French-speaking areas of Switzerland and Canada as well), the 1 April tradition is often known as "April fish" (pesce d'aprile in Italian, poisson d'avril in French or april vis in Dutch). Possible pranks include attempting to attach a paper fish to the victim's back without being noticed. This fish feature is prominently present on many late 19th- to early 20th-century French April Fools' Day postcards. Many newspapers also spread a false story on April Fish Day, and a subtle reference to a fish is sometimes given as a clue to the fact that it is an April Fools' prank.

Only on order
Furnishing accessories
Questoequeo