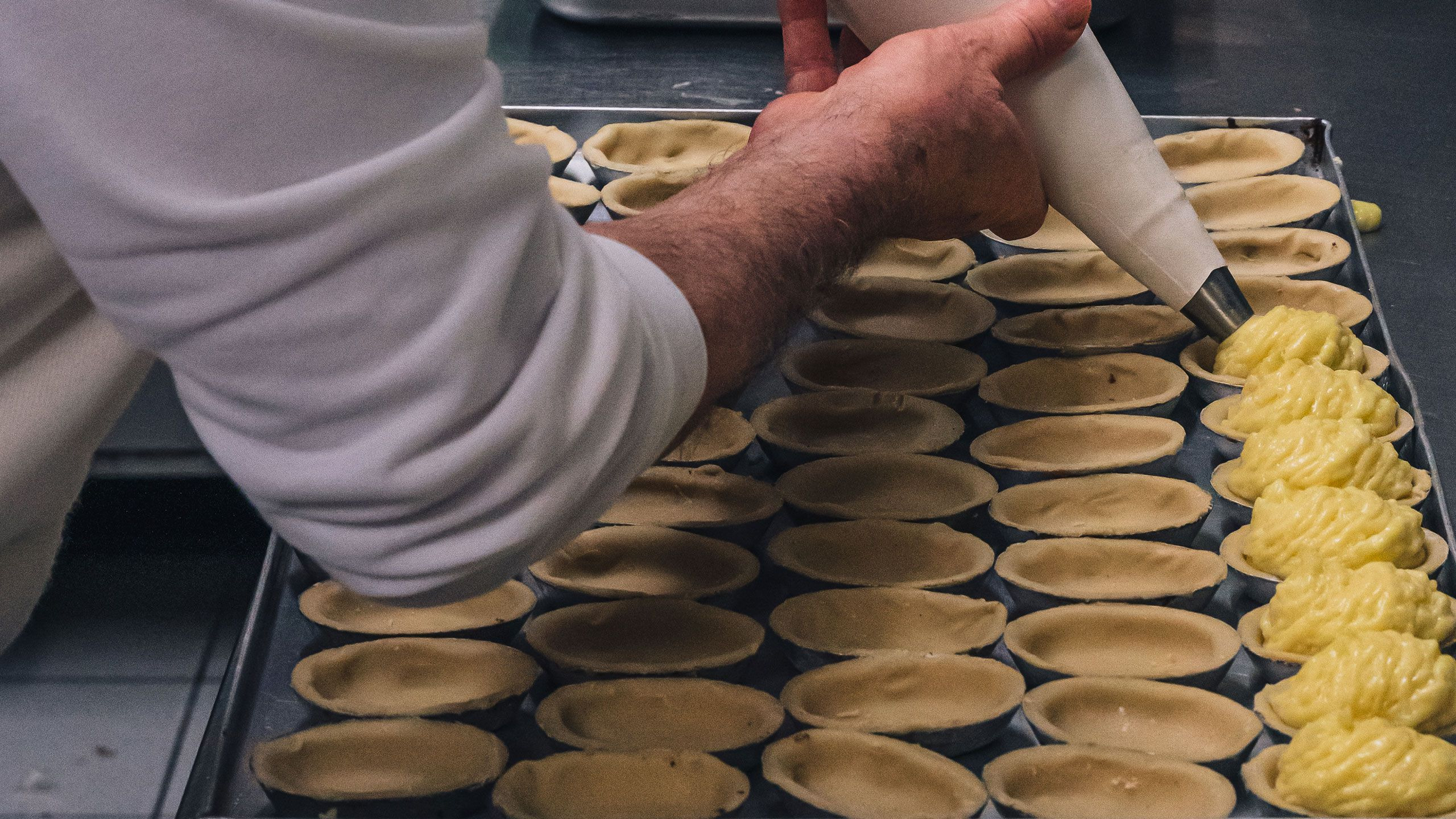 Venice is not only home to taverns – it is also an excellent place for a good snack.

It can be done in the middle of the morning, in the afternoon, or at any other time of the day, because there is always a valid reason to take a break: a short one, standing at the counter, but possibly also longer, contemplative, sitting at a table in a small square (which they call campo here); alone to read the newspaper or a book, or in company, to have a chat "do ciacoe".

While you are enjoying your coffee, remember that in that cup there is the history of a "black" drink which arrived from far away in the East.

It was used by the Turks, dangerous enemies of Venice, "in order to live cheerfully" and "to relieve them from every thought" as Senator Costantino Garzoni wrote in 1573. Thanks to its commercial relations and to its tolerant attitude, Venice was the point of entry for coffee beans, initially sold at a high price as a medicinal spice in pharmacies. In vain, some priests tried to forbid its use; even Pope Clement VIII liked it so much that a sort of redemption was proposed. Soon coffee became fashionable and importers and roasters multiplied. In 1683, the first coffee shop opened in St. Mark's Square and, in 1720, Europe’s first "café", "Alla Venezia Trionfante" – better known as "Florian", named after its founder.

In the eighteenth century in Venice there were more than two hundred cafes, meeting place for intellectuals and social life where they could endulge on tobacco and chocolate.

In order to attract more customers, many cafes created small rooms for gambling or for fleeting encounters: the State Inquisition prohibited them not so much for moral reasons as much as the fact that books, newspapers and revolutionary ideas, much more dangerous, were circulating there.

Carlo Goldoni was a great taster of chocolate and he included it in his comedies, and Giacomo Casanova offered it in a cup to seduce, hot and molten, enriched with spicy notes. Still today, Venice offers a series of "golosessi" of the lagoon: dry confectionery also suitable as souvenirs. Baìcoli, thin dry cookies with an elongated shape similar to a fish, require a lot of preparation (two moments of rising and double baking), to be dipped in a cup (mogiar nella cicara) typically sold in tin boxes once used for sea transportation. From the bizarre name Zaeti (from zàlo, yellow) are grainy and crumbly, prepared with corn flour, an ingredient of humble origins, enriched with raisins sometimes soaked in grappa, butter, eggs, and sugar.

Of the sweet Venetian culinary tradition, there is also Tiramisù (which however contends its origins with Treviso) and fried cream (not easy to find) prepared with leftover custard in the winter time.

At Carnival, the stars are the frittelle, with raisins and pine nuts, always strictly covered with powdered sugar, while on November 11, for the celebrations of St. Martin, in the windows of Venetian pastry shops appear sweets with the typical horse and rider shape, covered with chocolate, other icings, and sugars. Pleasures of gluttony that hand down stories and traditions: did you know that the term “merenda” comes from the Latin "merēre" meaning “to deserve”?