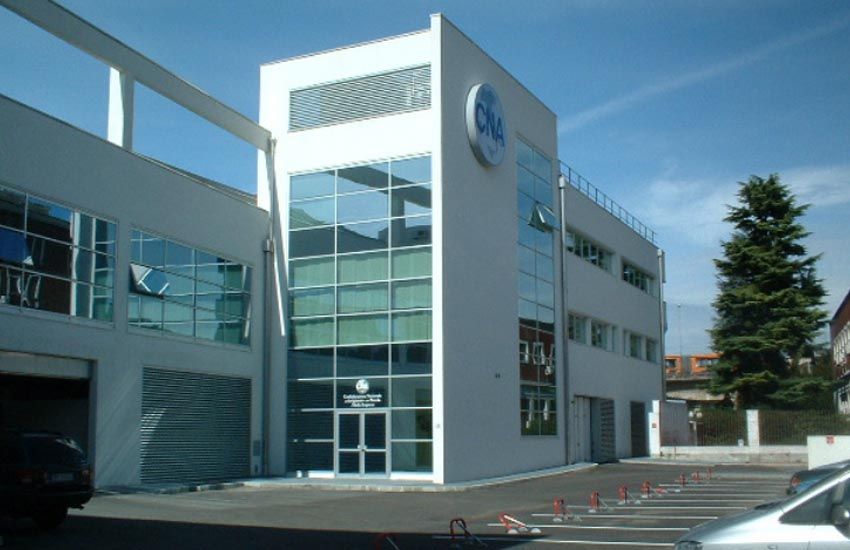 CNA Venice is the National Confederation of Metropolitan Craftsmanship of Venice.

The CNA, independent from any organization or party, represents the interests of artisanal crafts, self-employment, and small businesses;

It is inspired by the principles of progress, democracy, and free market.

J.P. Morgan is one of the biggest global financial institutions. Practicing in Italy for more than a century, as a corporate and investment bank, commercial bank and asset & wealth manager, it serves companies, public institutions, governments, investors and private clients.

In Italy J.P. Morgan supports important social responsibility initiatives in order to promote the inclusive growth of the communities where it works. Operating in partnership with local non-profit organizations, J.P. Morgan supports several projects focused to improve the employment opportunities for younger people, the economic integration of migrants and the most fragile sections of the population, and the resilience of small businesses.

The one between J.P. Morgan and Venice is an ancient bond, which goes back to the early twentieth century when John Pierpoint Morgan, founder of the bank and one of the best-known financiers of all time, contributed to the reconstruction of the San Marco’s bell tower, which collapsed in July 1902 returned to its former glory after a decade of onerous work in 1912.

This new contribution by J.P. Morgan in support of Venetian artistic craftsmanship and part of the philanthropic investments established
by the bank in response to the health and economic emergency due to Covid19 pandemic, in favor of families in difficulty and small businesses in sectors particularly affected by the health crisis.