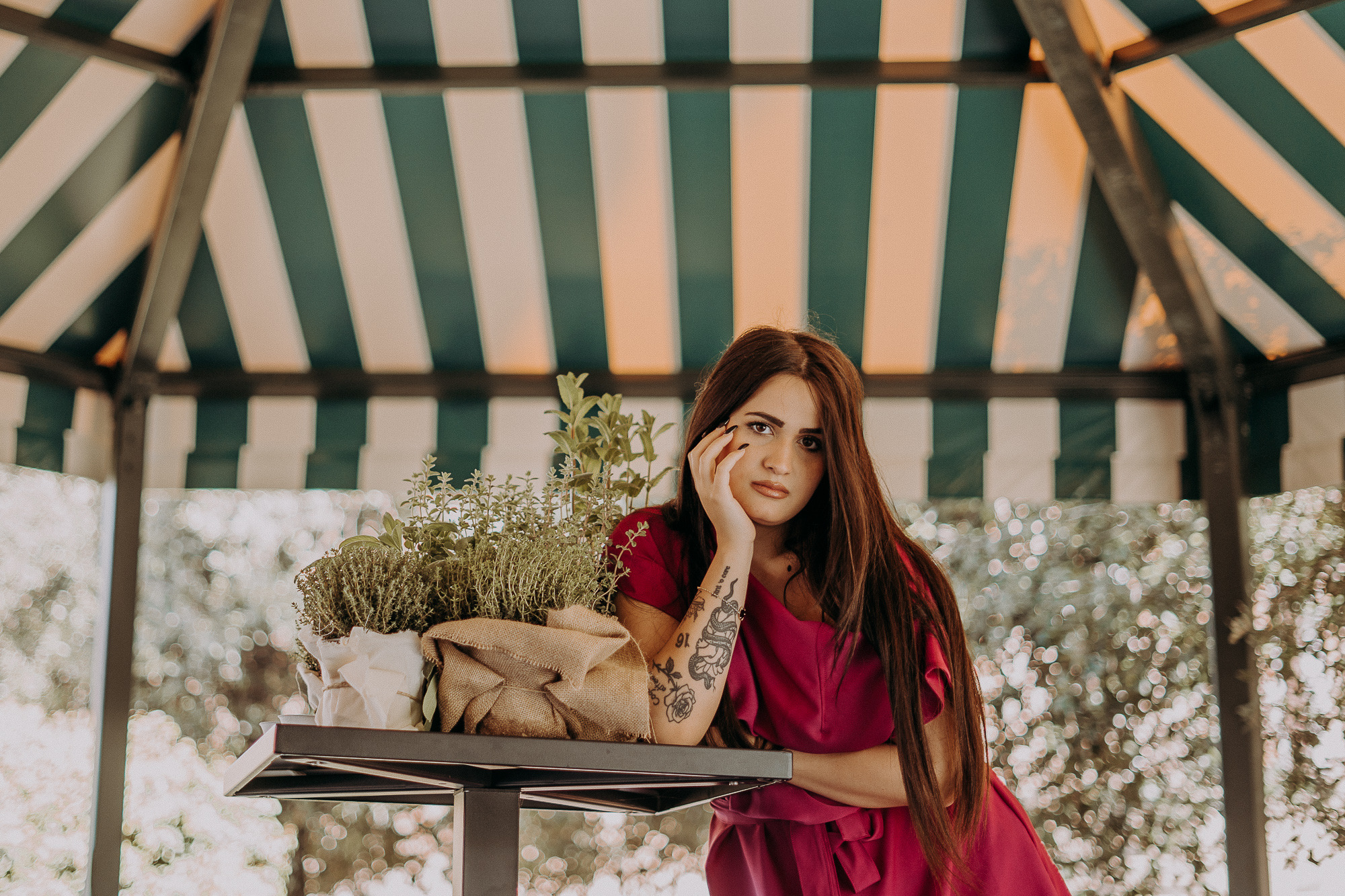 Ferragosto is a public holiday celebrated on 15 August in all of Italy. It originates from Feriae Augusti, the festival of emperor Augustus, who made the 1st of August a day of rest after weeks of hard work on the agricultural sector. It became a custom for the workers to wish their employers "buon ferragosto" and receive a monetary bonus in return. This became law during the Renaissance throughout the papal states. As the festivity was created for political reasons, the Catholic Church decided to move the festivity to the 15th of August which is the Assumption of Mary allowing them to include this in the festivity. This festivity was also used by Mussolini to give the lower classes the possibility to visit cultural cities or go to the seaside for one to three days, from the 14th of August to the 16th, by creating "holiday trains" with extremely low cost tickets, for this holiday period. Food and board was not included, this is why even today Italians associate packed lunches and barbecues with this day. By metonymy, it is also the summer vacation period around mid-August, which may be a long weekend (ponte di ferragosto) or most of August.[1] Up until 2010, 90% of companies, shops and industries closed but, with the growing influence from other non-Catholic countries, and the fact that closing an entire country's industry for a whole month meant an incredible loss of money and backlog of work, most companies now close for about two weeks.

Kirumakata
103Kirumakata_05
€230.00
Necklace length 60 cm, 17 Murano glass beads worked by freehand lampworking of the size of about 2X1.5 cm, half round and flattened on the back, each bead is created without the use of pliers and therefore they are all slightly different from each other.Weight 140 gr.
Product added to compare.